Plasma is a gray mech wolf/cat/bat hybrid who is Hybra's father.

After becoming a mech, Plasma became heartless and mean, but inside, he was kind. Before Hybra was born, Plasma had three mates, which he was forced to kill, but Hybra was able to survive in third wife's womb, being born while the wife was dead.

He was partally reformed in the middle of Season 1 (SPOLIERS), but Plasma still had his Mech side.

Plasma is a gray mech who is also a wolf/cat/bat hybrid with green markings all over him that looks a bit like blood. He has a spiked collar and a mech parts all over him. 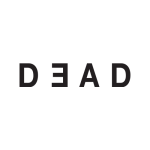 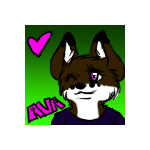